Nehemiah 3:12--women in the work force 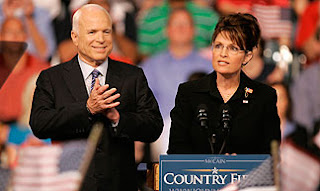 I've thought a lot about this topic recently, having begun working full-time myself to help advance the cause of Christ by helping my husband get through seminary and also seeing the political scene and the strength a woman has brought to the Republican party.

As I look through the Bible, I'm encouraged that though God has an obvious priority for women as managers of their homes, He has a place for them at times in His sovereign plan in working willingly to advance His purposes. Deborah and Jael come to mind. I find it humorous that the man's name to whom Deborah says, "The road on which you are going will not lead to your glory, for the LORD will sell Sisera [a terrorist, Judges 4:1] into the hand of a woman" (Judges 4:9), is "Barak."

In Nehemiah, we find an influential man working alongside his daughters. They were the children the LORD had given him, and he taught them to be strong and willing workers. Historically, they would have had some great examples of capable women. I'm thinking not just Deborah, but Ruth and the woman described in Proverbs 31 (who may have been Ruth).

Anyways, it is encouraging to me to see God using women and encourages me to do my work for His glory and in His strength. He knows I can't do it on my own.
Email Post 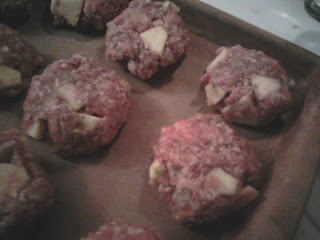